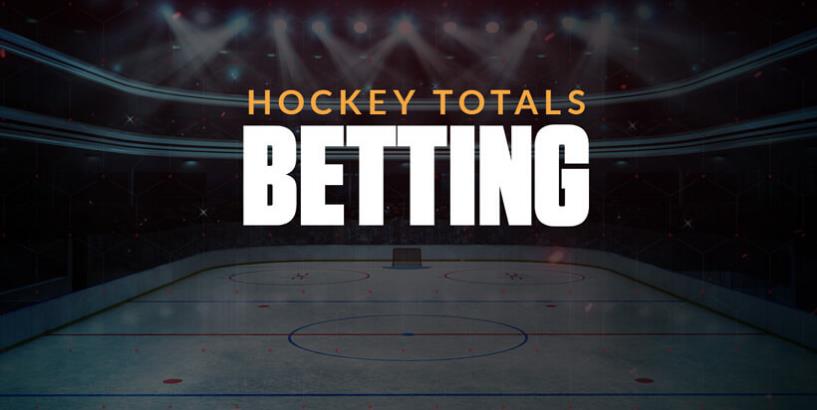 Ice hockey is one of the most popular sports games, including among the betting community. Hockey bets may be inferior to football bets in terms of their popularity, but all the same – this is a huge market share. Of course, the highest level hockey is the North American National Hockey League, NHL.

Despite the fact that the events in this tournament take place on the other side of the planet, at an inopportune time for the majority of the Russian-speaking betting audience, this does not reduce interest. Of course, some players from the European part are forced to bet in advance in order to find out how they played there the next morning.

This approach also has a right to life. But in this review we will turn to live strategies tailored specifically to hockey in the NHL. So the inhabitants of the Far East and night owls from other time zones can especially sharpen their attention, it will be interesting for them.

FEATURES OF HOCKEY IN NHL

Of course, the NHL is the richest hockey league in the world. Interest in this game in the US and Canada is self-sufficient, which provides a huge audience, big money from broadcasts and advertising. So there are many top-notch performers on the teams, not only from North America, but also a huge contingent of legionnaires from Europe.

Of course, hockey players from Russia also play an important role. This is partly due to the interest of the domestic public in the NHL, but the championship itself is a top one. No matter how the teams flounder in the KHL, they are very far from the overseas league. You can argue about the class, talk about small venues, but American teams absolutely dominate in entertainment.

In general, the organizers of the Kontinental Hockey League are very lucky that America is in the other hemisphere. Otherwise, the same would have happened as with the football championship of Russia and other CIS countries, Eastern Europe. Everyone is watching England, Italy, Spain and Germany, while our arenas are half-empty stands, and TV ratings are lying below the baseboard.

Things are better with hockey. And not only because we are strong in this sport, but also because of the time difference with the USA. As for Moscow time, the NHL matches are held in the middle of the night. So live streaming is the lot of diehard fans, or people who specialize in NHL.

The NHL Regular Season is a very specific tournament. Firstly, there are a large number of clubs, split into two conferences, along the coasts. Conferences are additionally divided into divisions. In the eastern conference there are 16 teams, in the western – 15. Each plays 82 matches per season. There is where to roam. Although America is not as long as Russia, flying across 2.5 time zones is also exhausting. The pace of the regular season is frantic.

Sometimes you have to play two games in two days. Or every other day, even with the flight. So in this mode, deep rotation is applied, and despite this, fatigue builds up. Hence the numerous sensations, when each team gives several failures per season, because the players simply fizzle out. This applies to both middle peasants and leaders, but outsiders, on the contrary, have rare outbursts of positive, against the background of a permanent crisis. They just enjoy the functional pit of the favorites.

Such observations lead to logical conclusions: bets on victories, on the main outcomes in hockey are dangerous in principle, and even more so in the NHL. How do newcomers to betting get started? They see the match of the clear favorite and bet on his simple victory. If the odds are too small, they also increase, taking a handicap of -1.5 or even more.

The mistake of such bets lies in the fact that bets on obvious favorites almost always come with low odds. We see this phenomenon in all sports. And the more popular the championship, the more pronounced this trend. As a result, the few sensational defeats that absolutely any leader admits during the season, so thin the bank that it is difficult to win back these losses due to the low odds of winning bets.

Well, there, how lucky. On a short segment, both a small minus and a plus can turn out. But you certainly won’t earn much, and in the middle and long distance this is a harmful practice, leading to an unambiguous drawdown of the bank.